IT TAKES A VILLAGE 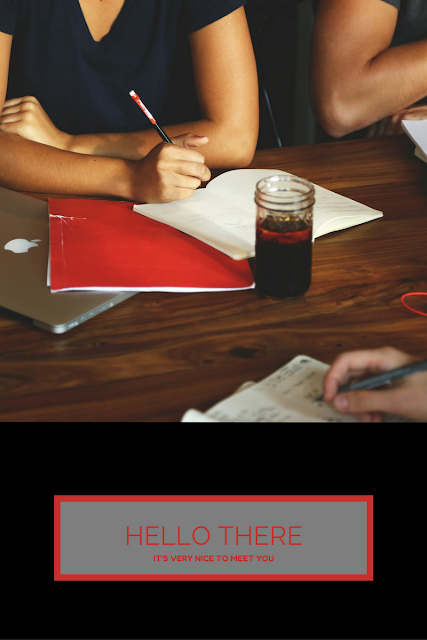 Most of the people who have been with me on my artistic journey are not biological family or even friends who I grew up with. For the most part, they were strangers, until a common interest brought us in a room together, somewhere in time. Then, something beautiful happened. Some of us kept tabs on each other and we became a village. One such stranger was @kismuth. We both attended an open mic at the library one day and we shared stories and poems, we laughed, we cried, we hugged. We exchanged social media information and somewhere in cyberspace, I discovered that we had a lot more in common. Our hometown, our first books in 2012 and even the YMCA where I saw her again. Our lives have remained on eerily similar paths. We have both been exploring. While I was traveling the U.S. East Coast, she was on a voyage to the Eastern hemisphere of the world. Now, we both have new works being published in September of this year. Mine is an anthology of short stories with my Brown Girls Books family and hers is a book appropriately titled, The Village Report. Join us tonight as we chat about it on Twitter, along with some other friends she has met along the way. Perhaps you, too, will become a part of the village. Hope to see you there!